Working women are facing extraordinary challenges in the US today 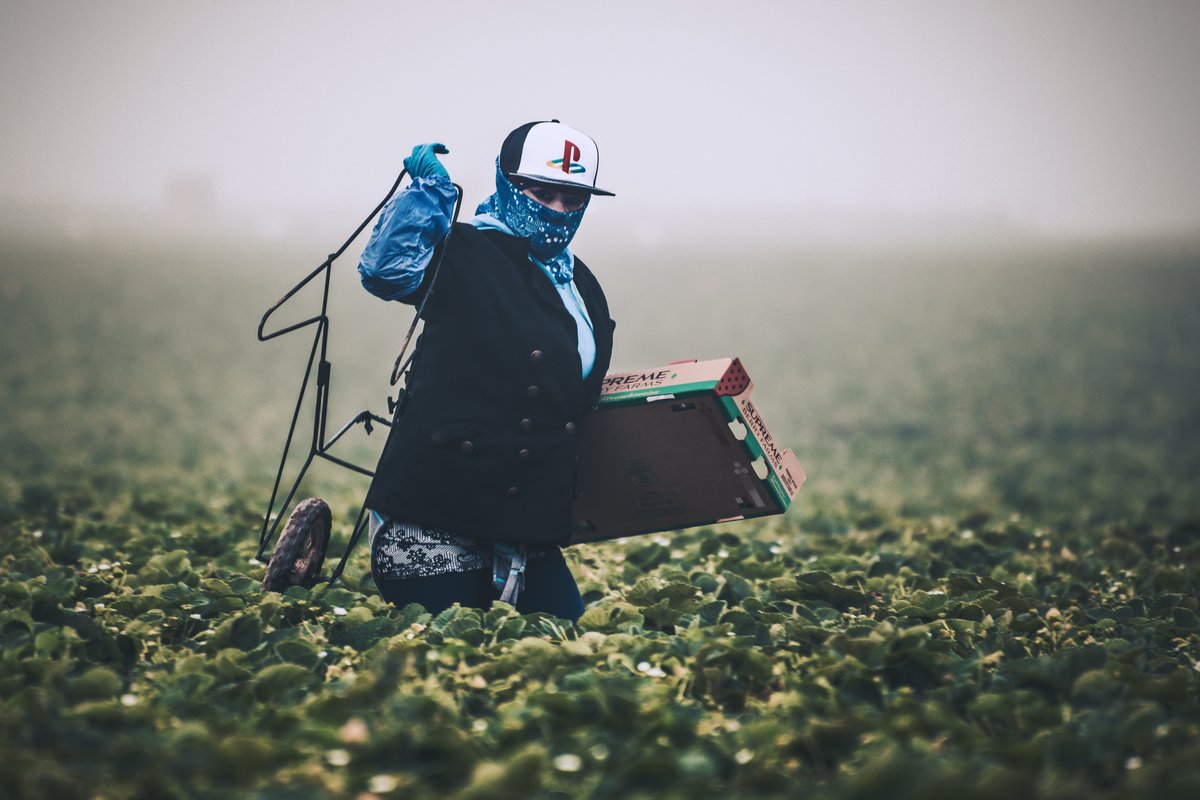 Women’s work has long been undervalued and overlooked, even as it serves as the backbone of our societies and economies. The COVID-19 pandemic shone a bright light on this, as it brought unpaid care work (caring for the home, children, elderly, and people with disabilities) to the foreground; we could clearly see how it overwhelmingly falls to women; is largely uncompensated; and imposes long-term financial penalties.

In fact, for a long time, our society has tasked women with caregiving, at the same time that it has denied access to basic maternal care, decent pay, pregnancy accommodations, paid family leave, paid time off, and child care—all of which impede women’s ability to participate in the workforce and earn equitable incomes. Women provide an enormous amount of free labor, and economic models often take this labor for granted.

Moreover, women carrying out paid care work in the informal or formal economy earn egregiously low wages without adequate protections or benefits, highlighting the degree to which our economy devalues care work.

Earlier this year, there was a glimmer of hope for progress, as President Biden’s Build Back Better agenda sought to recognize this problem and earmark substantial federal funds for investments in care work–only for those hopes to be dashed by Congress. To make things worse, the Supreme Court moved to dismantle the constitutional right to abortion.

And even as Congress mustered to pass important parts of the Build Back Better agenda in the Inflation Reduction Act, they continued to ignore–and exclude—policies that would benefit women and caregivers, like child care, paid lead, and an expanded child tax credit.

All of this exacerbates a culture of devaluation, depriving women of their reproductive choice while maintaining a blind eye to the costs and consequences disproportionately borne by mothers. And given the lack of national policies and protections, the geography of local policies that support women as workers and earners provides a critical insight into why these laws and policies are more important than ever in this fight for women’s autonomy, security, and worth.

Ranking the best and worst states for working women

Each year, Oxfam’s Best States for Working Women Index (BSWW) assesses and ranks how states treat women workers and working families across all 50 states (plus the District of Columbia and Puerto Rico); it focuses on polices that either directly or disproportionately impact women at work–such as equal pay, pregnancy accommodations, protections for breastfeeding workers, tipped wages, paid leave, rights for teachers, and protections for domestic workers.

The results illustrate how where a woman lives and works defines whether she will be treated with dignity and respect in the workplace, and whether she can provide for a family.

But in North Carolina, Georgia, Alabama, and Mississippi—which fall at the bottom of the Index–worker protections geared toward women in the workplace hardly exist; minimum and tipped wages are at the federal minimum of $7.25 and $2.13, respectively; and rights to organize are denied to workers, including public school teachers. These states also have no protections against sexual harassment in the workplace. And when Mississippi, the only state without an equal pay law, finally enacted one this year, it was actually more regressive than the federal Equal Pay Act.

Not surprisingly, states that have swiftly moved to limit or ban abortion also fail women in the workplace. Indeed, there is a strong correlation between states that deny a woman her bodily autonomy with states that do not prioritize a woman’s safety and economic security in the workplace. This current policy landscape has a dire bottom line, pushing workers who become pregnant to choose between their jobs and their health.

While all states (including those at the top of the Index) have more work to do–especially with respect to women of color–the stark geographic differences confirm that a core set of legal protections plays a critical role in safeguarding women’s economic security and wellbeing.

For decades, Legal Momentum has been advocating for these legal protections, and several years ago launched the Women Valued Initiative, with the goal of reimagining the workplace as a place of equal opportunity for all women. Towards this vision, Legal Momentum recognized the need for a comprehensive and integrated agenda for women’s economic equality, and recently re-issued the Working Woman’s Bill of Rights, which provides a holistic roadmap towards achieving this goal.

As a corollary to the BSWW, the Bill of Rights sets forth a checklist of 13 cross-cutting focus areas, with specific legislative measures that policymakers can use to address gaps in protection, including measures to strengthen anti-discrimination provisions, address sexual harassment, achieve more equitable wage practices, improve workplace safety, safeguard reproductive health, incorporate supports for working families and caregivers, empower workers to act collectively, and focus protections on the most vulnerable women in our economy.

At a time when core protections are being rolled back, we must remember that a woman’s loss of her right to reproductive freedom is just the beginning of her encounter with a system that will repeatedly fail to recognize the costs and consequences of denying her that choice.

In assessing geographic disparities, it’s essential that we recognize how laws that support women and families matter; we must act swiftly, as it’s never been more important than now to ensure that some of these basic legal protections are in place.

–Visit the 2022 map of Best States for Working Women