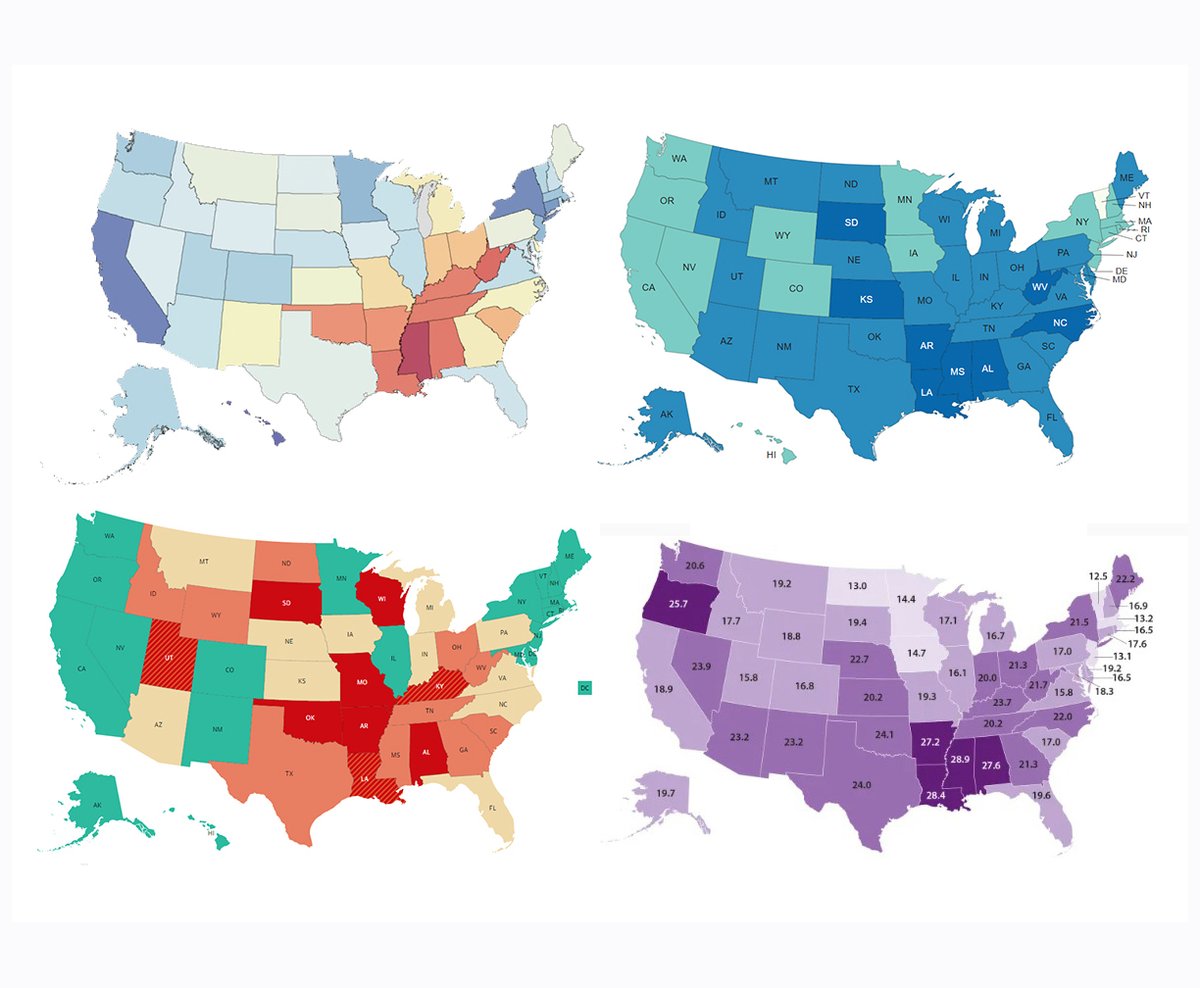 
The anti-choice movement labeled itself “pro-life” decades ago and rode that train all the way to the Supreme Court. As states furiously roll back rights to abortion and reproductive choice, we can see, with terrifying clarity, how that term is really a shield; and the policymakers who hide behind it often implement policies that disempower and harm people.

The recent decision from SCOTUS to dismantle federal protections around safe and legal access to abortion is part of a larger picture that strips women of reproductive freedom and bodily autonomy, and disempowers people that wealthy, powerful interests consider theirs to exploit.

The Senate is populated largely by older White men (many of whom owe their seats to corporate interests) that seem intent on reducing working people to simple parts: cheap labor and avid consumers. Without admitting their purpose, right-wing policy makers target those who are historically marginalized—low-income single moms; Black, Brown, and Indigenous communities; LGBTQ+; and people with disabilities—and deprive them of exactly what they need to take steps out of poverty.

They refuse to raise the federal minimum wage, pass Build Back Better, pass the PRO Act, or mandate paid leave. They refuse to see and treat people who are struggling as fully human and fully deserving of a decent life.

Which leaves it to the states. And now, at the state level, the gap between those that protect the rights and well-being of working people and those that don’t is yawning wider every day.

If you want to support and honor life, and families, and the dignity of work, you can do it. What people need is straightforward.

The maps that follow illustrate where people are being most effectively stripped of their rights. The result is a population that is splintered, and scrambling to find connection and power. And a wealthy class that is stepping in to take advantage of the moment to divide and disempower.

Make no mistake: It is on all of us, in every state, to demand federal standards for what is right, and what supports us as full human beings. And to stand in support of those in states where people are facing growing challenges to their well-being and survival.

While these efforts will disproportionately impact those who have been historically marginalized, they establish the framework for a terrible reality for all of us. We must fight back.

The map of abortion rights

While this map is changing daily at this point, it aligns with state laws and policies that have been waiting on the overturn of Roe v Wade. The southern and mountain states are moving quickly to make it a crime, and to shorten the period when abortion is allowed.

This map does not stand alone. Consider how it overlaps with the maps that follow: The states that require a woman to carry a pregnancy to term (no matter the circumstances) are precisely those that offer scant supports for her during the pregnancy, birth, recovery, and breastfeeding, and often even less for the baby and child.

The map of workers’ rights

Since 2018, Oxfam has assessed and ranked US states based on laws and policies that impact people at work. We’ve tracked how some states have stepped up to improve the lives of working families: They’ve raised wages, improved working conditions, and extended rights. Meanwhile, others have taken steps to favor employers and corporations over workers—freezing wages at poverty levels, removing protections at work, and eliminating rights.

The states that do worst by workers—especially working women—are for the most part the same states that are banning abortion and denying reproductive rights.

For example, Mississippi is about to ban abortion, forcing a woman to carry a pregnancy to term. At the same time, Mississippi offers NO accommodations for pregnant or breastfeeding workers, no form of paid sick leave, maternity leave, or family leave; no flexible scheduling of work shifts; no protection from sexual harassment; and the minimum wage is $7.25 (the tipped wage is $2.13).

At the other end of the spectrum, Oregon has protected rights to abortions; and offers robust protections for workers: the tipped wage is $12.75, and it offers all the protections noted above—for pregnancy and breastfeeding, for paid leave, for notice of scheduling. And more.

The map of low wages

In other words, in a state where women have no choice about carrying a pregnancy to term, many are also facing low wages and grinding poverty, no matter how hard they work.

The map of hungry children

Food insecurity is directly related to household income, family size, and precarity; and every time you chip away at the policies that support working families, you put more children at risk.

In the four states around Mississippi, more than one in four children lives in a food-insecure household.

A quarter of all children.

The map of how long we can expect to live

Life expectancy in Mississippi is six years lower than in California. All the factors mentioned here play a role: poverty, hunger, poor healthcare, despair, and overwork.

This map isn’t surprising, but it is somewhat breath-taking. It’s what happens when a state lacks the will to support pregnant women. Poor healthcare, poor nutrition, arduous jobs, low pay. It all adds up.

And here it is: What happens to actual babies when they are born.

To be clear, this map and the maps on maternal mortality and life expectancy will only get more dismaying when abortion is outlawed. Poverty, food insecurity, and poor healthcare all exacerbate the burden on women forced to carry a pregnancy to term. All the problems will escalate.

Map of the Black population of the US

It should sound alarm bells to see how closely this map aligns with all the others.

To be clear, Black people in all states earn lower wages, suffer higher rates of maternal and infant mortality, have shorter life expectancies, and face higher rates of food insecurity than White people. But to see this concurrence of geography with density of Black population illustrates even more the structural nature of racism in our country.

The map of the human heart

These maps crack my heart a bit. This is my country. Those of us who live in the Blue states, where we enjoy legal protections on so many issues, are linked to people in Red states by very real threads. The loss of fundamental rights in one state impacts all of us. As one family, we are all injured.

Moreover, there is such a deep disconnect between the laws and the will of the people. We the people are over here, living our lives as a noisy, energetic country, full of diverse people, religions, languages, businesses; enjoying pop culture that celebrates love, sex, connection, dance, music, community; feeding each other, organizing, lending a hand.

But we have been outmaneuvered, and now are facing a world where five people have handed down a decision that will result in untold harm to women, children, and families.

They seem to want to strip it of light and happiness. Who wants that world?

Let’s fight for life and fight for joy, for all of us, every day.