Turning up the heat on tax transparency 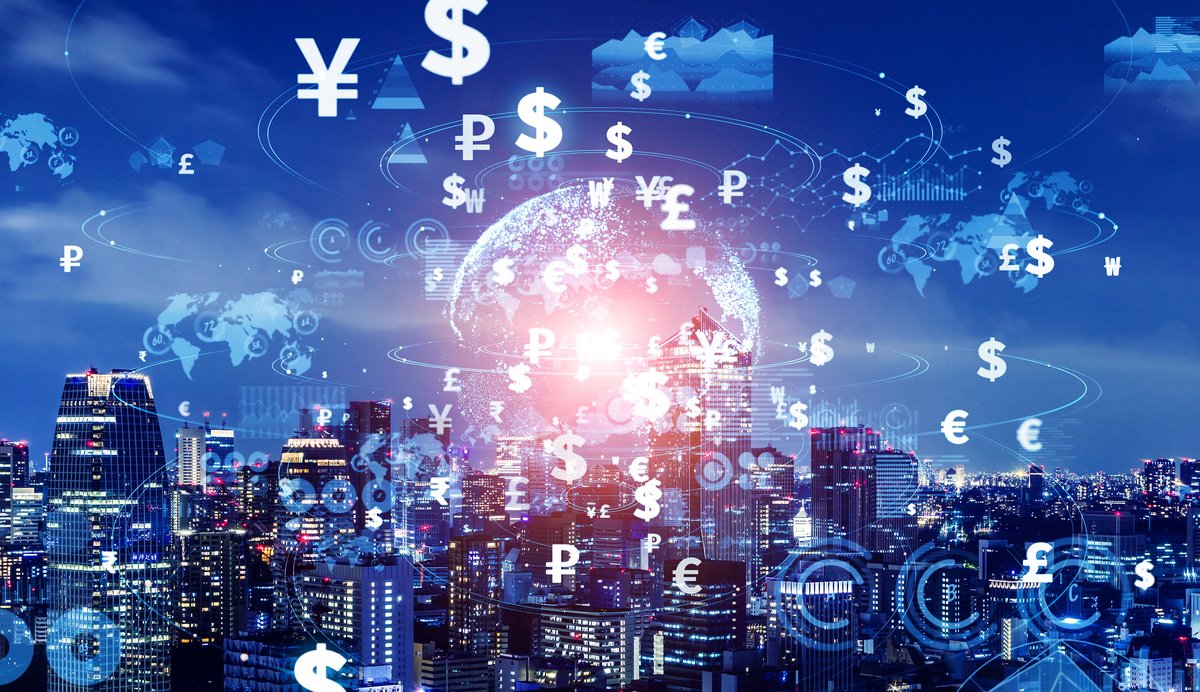 06 Oct Turning up the heat on tax transparency


When big corporations pay their fair share of taxes, schools can hire enough teachers, hospitals can provide high-quality medical care, and governments can invest in much-needed climate action. Sadly, many companies around the world shirk this responsibility through aggressive (if still often legal) tax planning to avoid paying taxes. Even worse, many big corporations are so secretive about their tax information that the public has no way of knowing if they’re being short changed.

In fact, in strong contrast to their international peers, not a single US company had published the public country-by-country reporting of key financial information that is necessary for adequate tax transparency in line with the leading standard—until this year.

Just this summer, oil company Hess Corporation published its tax information in line with the Global Reporting Initiative (GRI) tax standard; mining company Newmont Corporation followed shortly thereafter. These disclosures constitute a major step forward in the fight for tax justice—and they turn up the pressure on other companies to catch up.

This type of public country-by-country reporting (pCBCR) of companies’ key financial information is essential for tax transparency. Multinational corporations often limit tax disclosure to the amount of tax they paid globally in a given year. This is a “black box”: the public has no way of knowing the vital details which indicate whether a company has paid what it should have (eg, which countries the company paid the tax in, whether the amount of tax corresponds to the company’s level of activity in the country).

Under pCBCR, companies report information including how many employees they have, how much revenue and profits they make, and the amount of taxes they pay. They disaggregate this information across all the countries in which they operate.

The publication of this tax information produces many benefits. As detailed in the Financial Accountability and Corporate Transparency (FACT) Coalition’s recent report, investors are much better able to identify the risks and opportunities facing the businesses in which they invest. Changes in tax enforcement and geopolitical developments can have major implications for companies’ profitability, and investors struggle to assess these factors without pCBCR. Investors’ demand for tax transparency has led to shareholder resolutions at Amazon, Microsoft, and Cisco.

PCBCR also enables civil society organizations and the general public to determine whether corporations are doing their part in creating shared prosperity. Paying a fair share of taxes and providing adequate transparency are core parts of being a responsible business, as recognized in the B Team’s Responsible Tax Principles.

Multinational corporations are stepping up on transparency

Around the world, many multinational corporations have gotten the message. British oil company Shell first published its pCBCR tax report in 2019, with the Wall Street Journal heralding it as “the beginning of the end of tax secrecy.” Other natural resource companies–including Australia’s Rio Tinto, Italy’s Eni, and France’s TotalEnergies–also led the way in publishing this information, along with Allianz, Vodafone, and Unilever. Additionally, South32 just published their pCBCR disclosures in line with GRI in September.

These companies all have something in common: they aren’t American. Indeed, US companies’ tax transparency has lagged behind their international peers.

This disparity makes the recent announcements from American companies Hess and Newmont all the more meaningful. Although Hess had previously disclosed some tax information, this year they published information in line with GRI’s Standard 207 on tax, the leading standard for pCBCR.

In August, Newmont published its pCBCR tax information in line with the GRI tax standard. Newmont’s detailed reporting is particularly useful. Not only does it provide the required statistics, but also provides narrative explanations of activities and tax bills in each of the countries where it operates.

Newmont’s improvements in tax transparency come as part of the company’s broader efforts to promote transparency in the extractive sector. For example, Newmont recently stepped up to fill a seat on the Board of the Extractive Industries Transparency Initiative. Two seats were left open when representatives of Chevron and Southern Copper vacated their EITI Board positions soon after the Board adopted expectations to better hold EITI’s Supporting Companies accountable for their transparency obligations. And unlike certain US oil companies engaging in the initiative, Newmont publishes its project-level payments to governments and is in compliance with the initiative’s expectations for companies.

Turning up the heat

Hess and Newmont’s announcements also turn up the heat on other American companies. Some companies have argued that publishing country-by-country financial information would be excessively burdensome. This argument has always been dubious. Companies in the US and across the OECD are already required to collect similar information and report it privately to tax authorities, and many of their international peers have been publishing their CBCR tax information for years.

Hess and Newmont’s moves now leave other American companies with no excuse. If Hess and Newmont can publish their tax information in line with the Global Reporting Initiative standard, there is no reason other companies–including other US companies–cannot.

US companies could soon be compelled to publicly release country-by-country financial information, a move that would help create a level playing field of standardized reporting across companies. The US Securities and Exchange Commission (SEC) could exercise its existing authority to require companies to publish their CBCR tax information because it is of material concern to investors, and the Commission is considering it. The House of Representatives also passed a bill to require pCBCR, and mandate SEC action, last year.

Even in the absence of government regulation, companies that have yet to embrace pCBCR should learn from Hess, Newmont, and the many international companies that have seen that pCBCR is in their own interest. Of course, these companies’ disclosures can be further scrutinized, and it should not be assumed that their tax transparency alone implies a responsible approach to tax practice. But tax transparency is a necessary starting point for an informed analysis of their contributions to the countries in which they operate.

For the corporations that have yet to publish pCBCR, we are left to wonder what they’re hiding.