It’s not just about labor laws 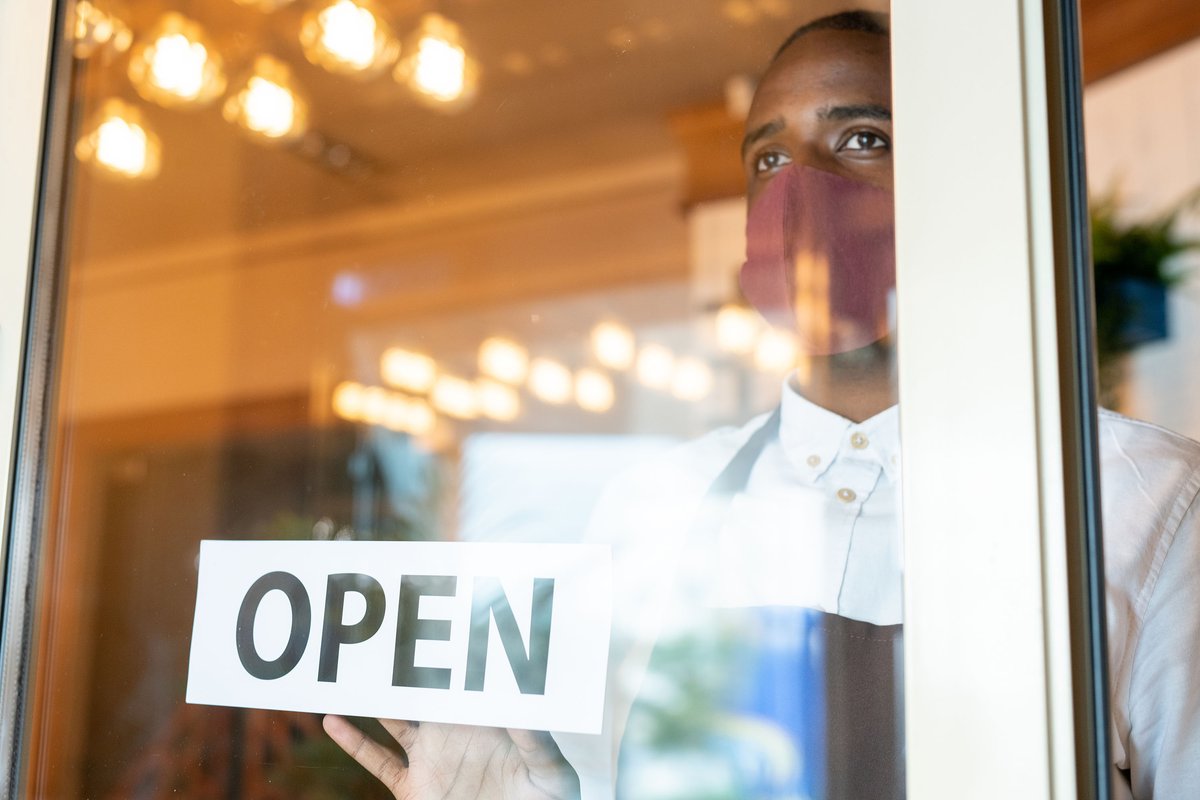 
Each year around Labor Day, Oxfam releases its annual edition of the Best and Worst States to Work Index (BSWI), which measures data points around labor laws and policies in all 50 states, plus DC and Puerto Rico. The foundational principle of the BSWI is the belief that when states have robust supports and protections for workers, working families do better across the board.

But–do we have any proof of that? In the effort to find out more, our research team ran a series of correlations, to compare the way states rank in the BSWI against the way states perform on three vital measures of well-being: food insecurity, infant mortality, and rates of poverty.

How do we measure labor laws and policies?

The policies in the BSWI fall into three dimensions: wages, worker protections, and rights to organize. The more robust the laws, one can assume, the better the situation for workers: a higher minimum wage establishes a higher wage floor and pushes up wages overall; more substantial protections in the workplace (e.g., paid leave, accommodations for pregnant and breastfeeding workers, better scheduling practices) give people more control over their lives; and rights to organize and bargain collectively mean that workers are more willing and able to unify and push for better conditions and compensation.

Within each dimension, every state* is awarded a point (or partial point) for a positive policy, a score which we normalize on a scale of 0 to 100; the overall state scores range from 86.72 for Oregon to 4.55 for North Carolina. In other words, Oregon has most of the policies we track, and North Carolina has almost none.

We took these scores and compared them to how states did on our three measures of well-being. Not surprisingly, states that have robust labor laws also have lower rates of food insecurity, infant mortality, and poverty. In other words, doing well for workers translates into doing well for the population as a whole.

Let’s put that into perspective. North Carolina has a rounded score of 5, while Oregon has a rounded score of 87. North Carolina would have to experience a 10-point increase 8 times over just to score in the same range as Oregon. Score matters tremendously; remember, it’s the numeric representation of the number of policies geared towards supporting working families.

The 80 point increase would mean that almost 25% less of North Carolina’s population would be living in poverty, nearly 25% less would be experiencing food insecurity, and the rate of infant mortality would drop 35%. In other words, if the labor policies were changed, nearly a quarter of the current population would no longer be living in poverty. It’s as simple as that.

Low-wage workers are hit the hardest when states fail to pass or implement the kind of policies within the BSWI. Working families earning poverty wages don’t have the financial cushion necessary to be able to leave terrible conditions, take a break when ill, or even look for other jobs. They have no choice but to endure low wages and harsh working conditions in order to provide for themselves and their families.

States shouldn’t enable employers take advantage of that necessity; they should do the bare minimum of mandating hospitable working environments for all public and private employees. Regardless of political affiliation, everyone should be able to see that these policies are meant to ensure citizens have their needs beings met, no matter their class, race, or gender.

We hope policymakers will use the BSWI as a guide to understand where states stand, and what they can do to improve the lives of residents. Improving labor laws DOES have an impact on poverty, food scarcity, and infant mortality.

Explore the Best States to Work Index through the interactive map.

More about how we measured the relationships

To assess the robustness of the relationship between the well-being indicators and BSWI 2022 state scores, we ran a total of three models: (1) a base model containing only the dependent and independent variable (BSWI score); (2) a controlled model which included state demographics and federal spending as a proportion of GDP to attempt to isolate the worker policy environment from state latent characteristics; and (3) a robustness check model which further incorporated fixed effects based on Bureau of Economic Activity (BEA) region to isolate any regional component of variation.

In the case of all three measures of well-being (federal poverty levels, food insecurity, and infant mortality) there were persistent relationships between the well-being measure and the BSWI score, demonstrating strong correlations.

Though the differentiation of .3 or .4 percentage points may seem low, the impact is quite large. The difference in scores across our index (a range of more than 80 points between the best and worst state) can mean up to a 3.2 percentage point reduction between the worst and the best state on measure of food instability and poverty levels. Put more simply, that’s a near 30% reduction in people experiencing food insecurity or poverty in our highest-ranking state when compared to our lowest-ranking state.

All three of the correlations are predicated on score increases by factors of 10, meaning states like Oregon and California, which score in the upper 80s, are making multiple strides to improving their residents’ well-being. On the other hand, however, are states like North Carolina, Georgia, and Mississippi whose cumulative score in BSWI is below ten points. In no measure of well-being are those states making any strides toward greater health and stability based on all the many policies tracked in BSWI.

The importance of these correlations is how they demonstrate that a strong performance in the BSWI indicates more than supporting workers within the workplace. The policies tracked across BSWI make a holistic picture of the investments states hold in the well-being of their residents. The more policies states have in support of wages, worker protections, and rights to organize – and thus the higher the state ranks in our BSWI – equates to the fewer people in the state experiencing hunger or poverty or the loss of children.

A note on correlations

*We use “state” to refer to a state, district, or territory.