In the path of the bulldozers: COBHRA helps communities defend their rights 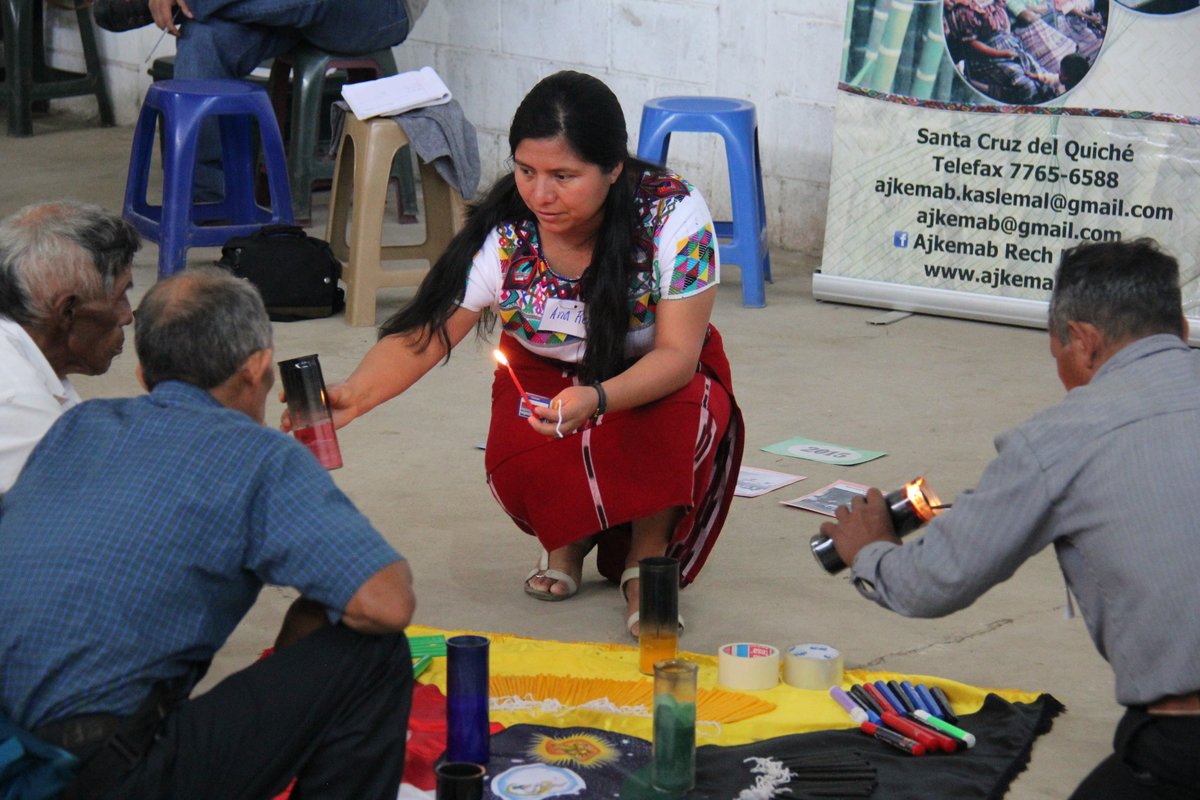 09 Jun In the path of the bulldozers: COBHRA helps communities defend their rights

What do you do when your land or your community stands between a big company and its plans to make a profit? Whether they’re proposing a mine expansion or a pipeline or a huge agribusiness operation, powerful corporations often get to yes by intimidating or outmaneuvering community opposition. Of course, they pay lip service to “community engagement”; in this day and age, public relations requires it. But the gap between token community consultations and the real thing can be vast.

The results of ignoring the voices and rights of affected communities can be devastating: farmers who can’t feed their families, communities poisoned by toxic chemicals, and populations that face displacement and a future of ever-deepening poverty.

COBHRA is a tool to help measure the impact of corporate projects on communities. To enable a community or an organization to systematically learn how a project is touching—or is likely to touch—the lives of the people in its path.

But unlike other assessment tools, this one can work magic on its users.

When a community or organization launches a COBHRA assessment, interviewers begin by listening to stories. How has your land, your family, your way of life been affected by this company’s activities? The assessment teams are instructed to make their way through communities, sitting down with people who represent a range of incomes, genders, physical abilities, age, and livelihoods. It takes time, care, and dedication.

An important part of the process is to help community members see their experience through the lens of human rights. It’s a small step from there to becoming powerful advocates for change.

I remember watching a shy indigenous leader in the Philippines stand up in front of a gathering of executives from a mining company and confidently, sternly interrogate them about their intentions and commitments. It was the natural outcome of the COBHRA process: he had come to realize that his rights had been violated, and that there was something he could and should do about it.

“When people in affected communities get to the end of the COBHRA process, they’re able to do things they couldn’t do before,” says Bashir Twesigye from CRED, the Ugandan NGO Civic Response on Environment and Development. “And when they face the companies, you get to see a rebalancing of power.”

The assessment teams interview other stakeholders, as well, including local officials and representatives from the companies themselves. By the time they’re done, they have a report so rigorous and so thorough that companies and governments have to take it seriously.

“When you’re doing battle with corporate interests, having a COBHRA assessment in hand is like having a team of researchers and attorneys by your side,” says Miguel Soto from PODER, the Mexican NGO Project on Organizing, Development, Education and Research.

And that can produce results. COBHRA helps bring human rights risks and abuses to the attention of companies, government authorities and policy makers: in the Democratic Republic of the Congo, for example, a COBHRA assessment triggered changes in the country’s mining code, and people displaced by the mine in question received compensation for at least some of their losses.

So far, Oxfam and other organizations have used the tool in more than 20 countries, and we are working to get it into the hands of anyone who needs it.

On June 10th, a brand-new version will be rolled out—this one with a greater focus on gender. The new COBHRA – developed with the collaboration and support of the International Federation for Human Rights, PODER, and the Lexus-Nexus Rule of Law Foundation – has refined its lens, examining every issue not only from the perspective of human rights but of gender, with the goal of developing solutions that will work for women, men, and gender-diverse peoples.

“Corporate projects often result in human rights violations, forced displacement, pollution, land grabs, and other kinds of damage to communities,” says Devotha Cassian from NCEE, the Tanzanian NGO Northern Coalition for Extractives and Environment. “These outcomes affect women differently from men, which is something a gender-blind assessment might miss.”

Too often, women and gender-diverse peoples in struggling communities are consigned to the fringes of decision making. But their experiences and their voices are crucial to righting the wrongs of discrimination, inequality, and corporate malfeasance. The new COBHRA digs deeper to unlock their power to speak, act, and lead their communities.

The people who live in the path of the bulldozers are often the ones with the least say in what happens next. COBHRA is helping change that, and with each new iteration, it is becoming a more powerful tool for justice.