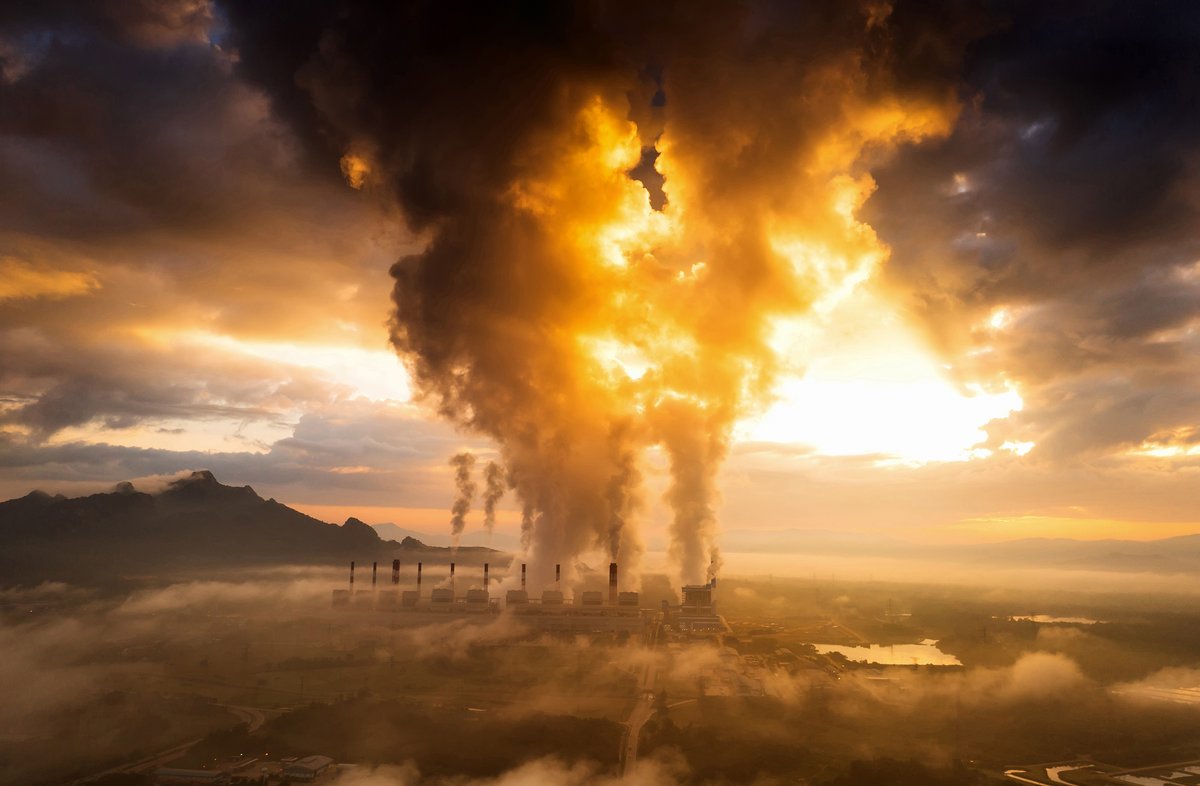 
We have plenty of reasons to be concerned about what the Supreme Court of the US (SCOTUS) has been doing lately. From likely attacks on abortion rights to critical immigration decisions to the potential gutting of a core environmental law, the Court has been considering cases which may well take our country backward rather than forward.

One such case is West Virginia v. the US Environmental Protection Agency (EPA). In the brief, West Virginia’s Attorney General (AG) and multiple other Republican Attorneys General and governors (along with a handful of utility companies and fossil fuel interests–particularly coal) are challenging the extent of the EPA’s authority to regulate carbon dioxide emissions from power plants under the Clean Air Act.

Read that again. This ruling could mean that the agency whose job it is to protect the environment is unable to stop pollution that is destroying our environment and harming communities.

This potentially wide-reaching ruling could have devastating impacts. Four reasons why you should care:

1. A ruling for the WV AG and coal interests could set back 45 years of the Clean Air Act cutting pollution as the US economy has grown.

The Clean Air Act is one of the strongest environmental protection laws the US has. Under the law, emission standards are set for both stationary sources (like power plants) and most motor vehicles (including those used in construction and agriculture, along with trains and marine vessels). Whenever new industrial facilities are designed and built, updated pollution control measures must be included as part of the design to protect public health.

Because of the Clean Air Act, emissions from the six most common pollutants dropped 78 percent between 1970 and 2020.

2. SCOTUS may require Congress to set individual standards for every agency instead of letting experts and scientists do their jobs.

Conservative legal scholars are trying to use this case as an opportunity to remake the government using unsound legal theory called the “major questions doctrine.”

Major questions are questions that are particularly important politically or economically. A ruling cementing this theory would mean that federal agencies would need a specific congressional mandate to develop and enforce regulations. Anything not specifically stated would need a new law to do.

Most major environmental laws haven’t been updated by Congress in years, leaving it to federal agencies to update regulations to keep up with the times. The last major update was the Toxic Substances Control Act in 2016.

Recognizing government’s failures to address environmental racism in the past, the EPA released a 200 page guide for its staff on how to use existing legal authority to better provide environmental justice for frontline and BIPOC communities. For example, it highlights the intersections with civil rights laws barring discrimination with other broader statutory authorities provided in legislation like the Safe Drinking Water Act and the National Environmental Policy Act (NEPA).

However, a ruling here could require explicit permission from Congress to address environmental racism. Studies show that dirty air and pollution already disproportionately impact people of color, and lead to at least 200,000 people dying each year simply because they live in a more polluted environment.

The fossil fuel sector is the industry most responsible for climate change. If we are serious about keeping climate change within a 1.5 degree Celsius scenario, the International Energy Agency shows that we cannot develop any new oil, gas, or coal resources. Yet, the administration is asking oil and gas companies to increase production in the effort to lower gas prices.
With crucial laws like the Clean Air Act gutted, polluters will be unleashed to emit with abandon, driving more severe weather events like superstorms, droughts, and wildfires, and destroying communities.

As the largest historical emitter, the US has an obligation to its people and the global community to lead the effort away from fossil fuels and towards a clean and just energy future; we shouldn’t make it easier for companies to get away with even more pollution.

What is Oxfam doing about it?

Oxfam is leaning in to support frontline communities, and to keep the US honest about committing its fair share to reducing and addressing climate change across the globe. We’ll be joining partners to raise awareness about the detrimental impacts of a ruling in this case, and other actions that harm vulnerable communities.

Oxfam is also pushing the Biden administration to protect other bedrock environmental laws like NEPA, to: ensure they address climate change; give BIPOC communities a voice in what happens on their land; and stop supporting and approving fossil fuel projects.

If this ruling gets handed down, we will need to double down on our demands of Biden to avoid even more pollution and the very worst impacts of climate change.