At COP27, it’s time to demand accountability from those who have contributed most to climate change 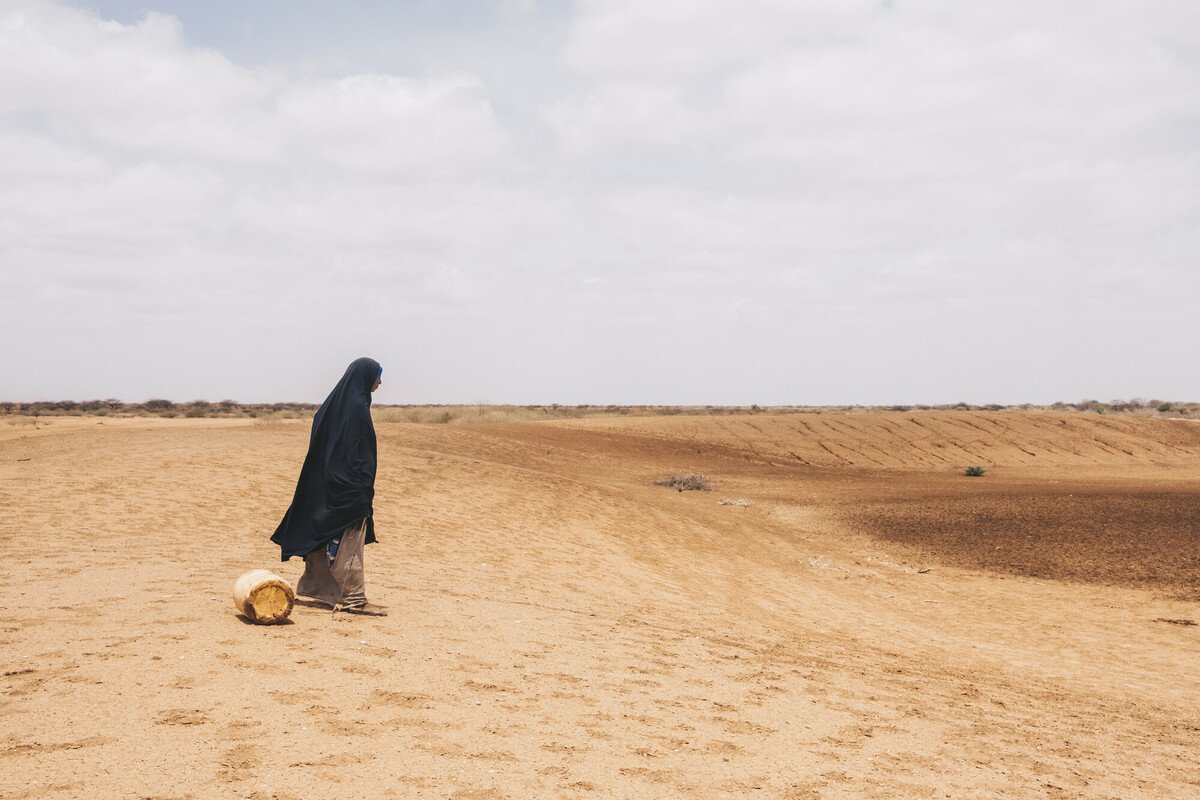 04 Nov At COP27, it’s time to demand accountability from those who have contributed most to climate change


Yes, we need to talk about the finance needed to pay for damage caused by climate change—especially in the context of the upcoming COP27. But let’s begin by talking about what this means on the ground, right now.

It means that the people who are the least responsible for causing climate change are the ones experiencing the most harm; at the same time that those who are the most responsible watch from a safe distance (such as fossil fuel companies enjoying eye-popping profits). And it gets worse every day.

For just one example, consider the massive and unprecedented floods in Pakistan this summer.

The flooding affected roughly 33 million people, resulted in 1,500 deaths, and left more than a million people homeless. As we look ahead, the World Bank projects that these floods may drag up to nine million more Pakistanis into poverty; more than 80% of crops were damaged, raising the specter of widespread food insecurity and malnutrition

During a visit to Karachi last month, UN Secretary-General Antonio Guterres said: “I have seen many humanitarian disasters in the world, but I have never seen climate carnage on this scale.”

The flooding resulted from record heat in the spring and monsoonal rain in the summer. And the impact has been monstrous, in large part because Pakistan is a developing country facing myriad challenges. Scientists estimate the impact was exacerbated by vulnerability factors like location (poor communities living in flood plains), and preexisting diseases and malnutrition (around 20% of the 1,500 fatalities were related to these factors).

Underlying the scale of the human impacts of the disaster, of course, is the sheer poverty endured by millions in the country even before this new disaster struck: 40% of families suffer food insecurity, 78% are below the poverty line. Imagine the challenges facing people already living on the edge who’ve lost homes, animals, land, belongings—and have no insurance or savings to fall back on.

So the question is: Is it right, or feasible, for Pakistan alone to pay for this overwhelming loss and damage when the country did little to cause it?

It’s more than reasonable to levy taxes on these record profits, and to fund efforts to help people recover from devastating climate disasters (rather than sending even more rewards to shareholders and executives).

Indeed, a global loss and damage fund would enable Pakistan to access grants, rather than loans from international sources. The country’s debt risks have been rising since the floods; and the cost to rebuild is estimated to be in the billions.

The urgency for loss and damage finance

As experts and advocates from around the world prepare to gather for COP27 in Egypt next week, many activists are taking a hard look at the efforts to this point, and asking whether we’ve “effectively” tackled the impact of climate change; and, if not, what should we really be doing.

A new report from the Loss and Damage Collaboration (The Cost of Delay) makes a clear case that we should be addressing “loss and damage” from climate change, and demanding appropriate financing to compensate, mitigate, and recover from massive damages in developing countries.

The call to action is to mandate Loss and Damage finance.

Climate change is accelerating; and developing countries are feeling the worst impacts.

So far in 2022, we’ve seen at least 29 weather disasters that have wreaked over $1 billion in damages, and taken thousands of lives. Hurricanes Fiona and Ian devastated Puerto Rico and Florida. Wildfires and heat waves in the US and Europe destroyed landscapes and took thousands of lives.

But the people feeling the most harm are in developing countries. Flooding in Pakistan happened at the same time that drought in East Africa brought extreme hunger to millions.

Not only are these events massive, but the populations most at risk are leastss equipped to cope.

Developed countries produce the vast amount of emissions; and have the most resources to mitigate damage and recover.

The report notes that developed countries are responsible for 92% of excess historical emissions. Between 1990 and 2015 the carbon emissions of the richest 1% were more than double the emissions of the poorest half of the population.

Moreover, the report details how developed countries have used numerous delaying tactics to avoid paying for loss and damage; and says the countries’ explanation that the costs would be too high is one of the “most insidious discourses of all.” (More on delaying tactics used by rich countries.)

Fossil fuel companies are largely responsible for these phenomena; and as they enjoy skyrocketing profits, they have more than enough resources to pay for the “loss and damage.”

While developed countries may stall, and demur in the face of rising inflation and the impacts of Russia’s invasion of Ukraine, they have one easy fundraising remedy at hand: tax the profits of fossil fuel companies, whose coffers are overflowing.

The report says: “The fossil fuel industry made enough super-profits between 2000 and 2019 to cover the costs of climate-induced economic losses in 55 of the most climate-vulnerable countries nearly 60 times over.”

Looking toward action at COP27 this November

While the issue of loss and damage has been debated at previous COPs, it will emerge as a central issue at COP27.

If we have any hope of keeping global temperature increase to 1.5C, we need drastic and urgent action. The review of submitted nationally determined contributions shows we are set for 10% increase in emissions by 2030; whereas we need a decrease of 45% to have any hope for 1.5C.

After years of advocacy by civil society-globally and in the US (including by Oxfam)-the US Special Envoy on climate change John Kerry has said that the US is open to discussing potential funding arrangements for loss and damage. It is important that leaders do not just engage in endless discussions, but actually decide to set up a fund and agree to a timeframe.

As Lyndsay Walsh notes, “At COP27, it’s time the delayers finally face up to their responsibility and agree to the finance desperately needed to pay for loss and damage. They are running out of excuses to delay this essential step towards climate justice–and people are running out of time.”

*There are many ways to characterize the relative wealth and economic development of countries. Here, we use developed vs developing/Global North vs Global South. For more from the UN: https://www.un.org/en/development/desa/policy/wesp/wesp_current/2014wesp_country_classification.pdf